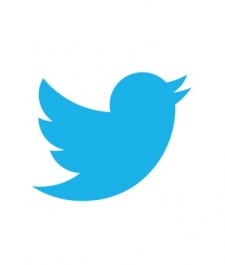 Twitter has announced new features designed to help mobile developers promote their titles within the social network, opening up a host of new sharing and user acquisition opportunities.

The key addition is the launch of 'deep-links', which will enable Twitter mobile users to tap links to titles that take them straight into the app in question.

If the user doesn't have the necessary release installed, then Twitter will automatically provide them with a link to download the app instead.

Many developers already make use of Twitter for social sharing and user acquisition, with NaturalMotion - for instance - inviting users to tweet their fastest times in CSR Racing, linking to the game's App Store page in the process.

Now, with Twitter's updated cards, that link could lead directly into the game itself, or possibly even into a particular in-game event.

As a result, commentators are already suggesting the potential is there for canny developers to use the updated cards to boost engagement among Twitter users and their followers.

A deep-link in action.

The new cards could have an impact on user acquisition, too, particularly given the updates to Twitter's 'extended view functionality'.

Tapping a card that contains an app store link will now pull relevant information from Google Play or the App Store, enticing the user to click through rather than following a link blindly.