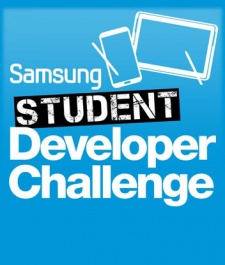 Already live on the Samsung Apps store for £1.50 [link], it will also receive free promotion from Samsung.

Second place went to the Crash Course Studios team from the University of Abertay. Its effort  Super American Football  won the team £2,500 in prize money.

The Junkfish team  also from the University of Abertay  finished in third, picking up the bronze award of £1,000 for its title, Foo Foo. 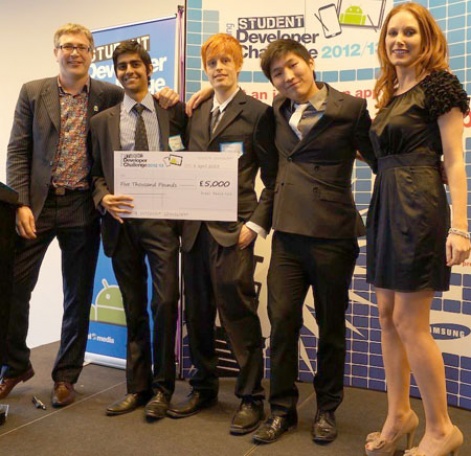 The three winners were selected from a shortlist of 11 student teams, which were themselves chosen from a longlist of 26 applicants.

You can find out more details about the annual challenge for UK students via its website.