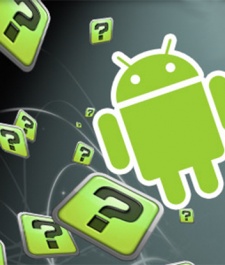 April 23rd, 2013 - 01:08pm
By James Nouch, Staff Writer
The nominees are confirmed and the voting is now open for the Best App Ever Awards for Android.

Earlier this year, the Best App Ever Awards for iOS generated more than 5 million votes, so competition is sure to be fierce across the 43 categories in this Android iteration.

Awards on offer include Most Innovative Game, Best Game Game Graphics and the prestigious Best App Ever prize.

The Awards, which are sponsored by Chinese publisher iDreamSky, will be open for voting until 15 May. To cast your vote, simply head on over to the dedicated Best App Ever site to peruse the nominees and make your choice.

Once the votes are tallied and the results are in, the winners will be announced at a glamorous event in San Francisco, which will run alongside Google's I/O developer conference.

You can keep up with the awards via Twitter and Facebook, or take a look at bestappever.com to cast your votes.