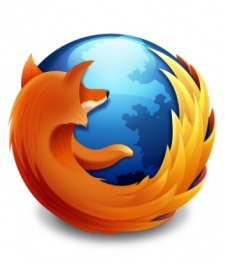 The $118 Keon and the $194 Peak went on sale yesterday, but both devices were listed as out of stock within just a few hours of availability.

GeeksPhone co-founder Javier Agüera recently told TheNextWeb that his company would be able to fulfil orders for up to 5,000 Firefox OS handsets per day, if demand was high enough. Clearly, it was.

The GeeksPhone store is currently down, although at the time of writing, a message promises "the online sale will restart in the following hours."

Mozilla's director of websites and developer engagement Stormy Peters notes that the Keon  which features a 3.5 inch display, 1Ghz Snapdragon processor of 512MB of RAM  has similar specifications to the target hardware that operators will roll out later in the year. 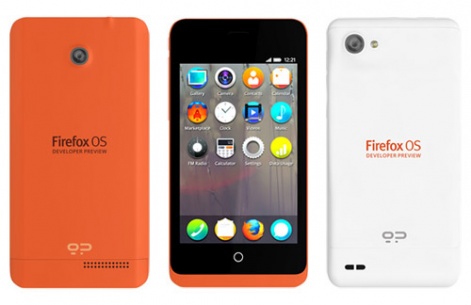 The Peak, meanwhile, is a higher end device "for developers wanting to experiment with apps for devices that might be commercially available in the future."

It has a larger 4.3 inch display and is powered by a dual-core 1.2Ghaz Snapdragon processor.

Both handsets are unlocked and run a developer build of Firefox OS, with a regular schedule of updates promised by Mozilla. Peters explains that the devices will "allow developers to test the capabilities of Firefox OS in a real environment beyond the facilities provided by current emulators."

Consumer Firefox OS handsets are expected to reach selected markets before the end of Q2 2013. The OS will enable developers to create HTML5 web apps with the capacity to access handset APIs, and as such, Mozilla is heralding it as a truly open platform.