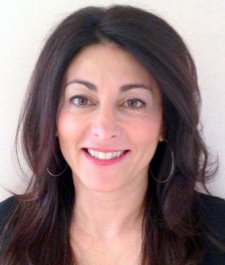 April 30th, 2013 - 04:37am
By Jon Jordan, Contributing Editor
The App Store is not just about making money for developers.

As we've seen with campaigns such as in PerBlue's Parallel Kingdom MMOG, some players are happy to buy in-app purchases for charitable purposes.

And it's this impulse that the Global Gaming Initiative is hoping to encourage with its forthcoming title Sidekick Cycle.

Pump up the tyres

In one respect, it's a 2D action side-scroller for iOS and Android in which you control a bicycle with an animal sidekick character on the back, who will help you through the levels.

In a more important respect, though, it's a way of giving to World Bicycle Relief. 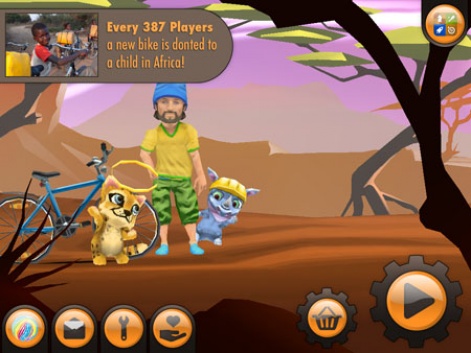 50 percent of all sales and IAP will go to charity, with 387 downloads of the 99c game required for the donation of a bike to someone in the developing world.

"The concept is simple. This initiative is about teaching a generation about the value of giving in a medium they understand  the smartphone game," explained Elizabeth Sarquis, who's the founder and CEO of the Global Gaming Initiative. 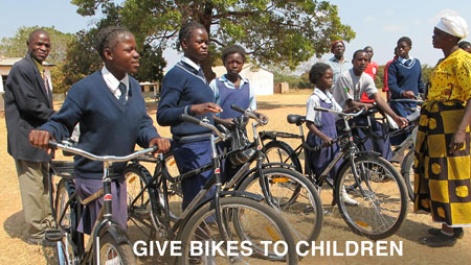 "At our core, we are a game publisher that creates compelling, fun mobile games that better our world."

Sidekick Cycle is the first game the GGI will develop and release, although Sarquis hopes to extend the concept to other charitable organisations through mobile games that are thematically linked to their cause.

Sidekick Cycle is expected to the released in June, and you can find more information from the Global Gaming Initiative website.

We also caught up with Sarquis briefly at GDC 2013 - see the following video.