Tim Schafer, Telltale Games and David Helgason on board for Nordic Game 2013

Registration now open for 22-24 May conference 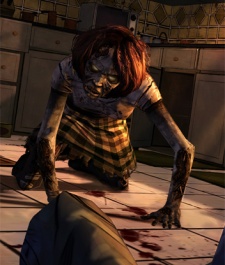 Telltale Games' session  titled 'The Talking Dead: Voicing a Dynamic Narrative  will be delivered by not one, but four people, including Telltale writer Eric Parsons, 'sound guy' Jory Prum, and The Walking Dead voice actors Dave Fennoy and Nicki Rapp.

The panel talk will examine how The Walking Dead's detailed narrative came together, from writing to casting, recording and directing.

The stress of success

In his talk, Helgason will discuss the ways that developers can deal with success on new, connected platforms, and how studios can adapt their approach to production complexity, design, marketing, production values, monetisation and multiplatform strategy. 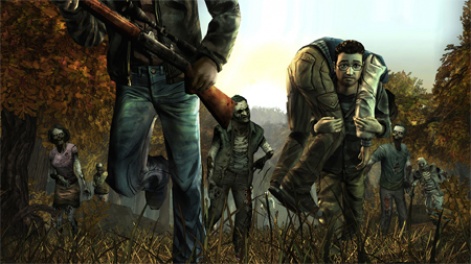 Tim Schafer has been confirmed as the opening keynote speaker for Nordic Game 2013, but the subject of his session has not yet been announced.