KakaoTalk rolls out game platform in Vietnam and Indonesia

That's where the majority of its 80 million users are, but it's expanding into countries such as Japan, Spain and the US.

It's also fighting hard with Japanese rival LINE in places like Indonesia and Vietnam.

Indeed, Kakao is supporting its push in these territories by rolling out support for its gaming platform.

This is big news for developers and publishers who have seen versions of their games that support KakaoTalk boosted up the charts thanks to its 'early Facebook-like' virality.

As well as messaging and weekly reset leaderboards, KakaoTalk also enables features such as gifting.

The result is the revenues of the top simple casual games are booming. 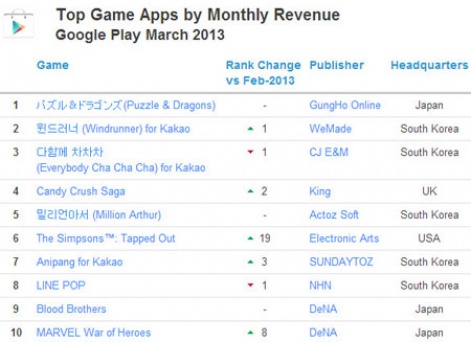 For example, in its most recent round up of the top grossing games on Google Play, market intelligence outfit App Annie said three of the top 10 games integrated KakaoTalk.