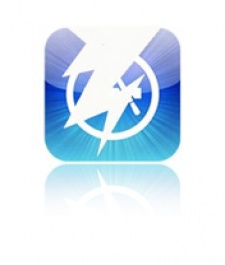 On Monday, PocketGamer.biz broke the news of one developer whose app discovery platform had been rejected by Apple because it featured "filtering, bookmarking, searching, or sharing recommendations".

However, we've now been made aware of two other developers behind three different app discovery platforms arguably guilty of the same 'crimes'.

Yet all of the aforementioned apps have recently been approved by Apple for sale on the App Store.

"Contrary to popular belief that Apple is trying to discourage startups from entering into the app discovery space, our new app discovery app called AppCurious was just approved by Apple four days ago," AppCurious founder and CEO Riz Nwosu told us via email.

"Apple is basically saying that if you are going to enter into the app discovery space, you have to provide a service that significantly differentiates your product from what the App Store currently offers." 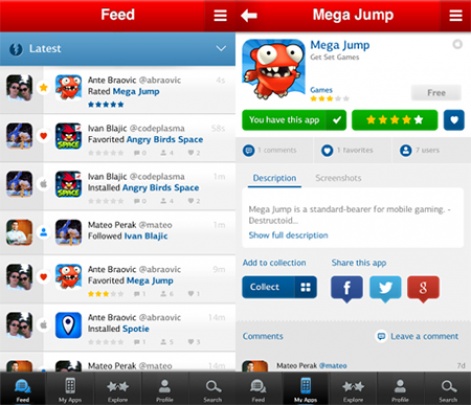 This is a similar take to that of AppShopper, which  after its original app was billed  was only able to make a return once it made its offering distinct from Apple's own set up, ironically strapping on social features that it now appears may fall foul of regulation the expanded remit of the App Store regulations.

Indeed, Nwosu claims AppCurious' unique selling point is that its recommendations are based on family and friends, helping keep the platform under Apple's radar.

However, like many other app discovery platforms,  AppCurious lets users publish app recommendations on social networks, which runs contrary to Apple's restrictions on tools that enable users to share apps with friends.

It's also worth noting that, like AppCurious, AppGratis came out with similarly positive statements about Apple's action after AppShopper was removed from sale.

"My take is that Apple is shooting for the highest quality possible - just as always," AppGratis CEO Simon Dawlat told us back in October, six months before his own app was pulled by Apple.

"With [clause] 2.25, Apple is probably trying to prevent the App Store from being spammed with too many app-promoting apps. But for us, it has always been about app curation at a very high level."

Another developer  Pretzil  has emailed us to say that not one, but two of its discovery apps have also just been approved for the App Store: Apps Notifier and Apps Around.

"We believe Apps Notifier will continue to be approved because it is a business intelligence tool and not competing in the app discovery space in the same way," said Pretzil co-founder Kyle McInnes.

"Apps Around is so vastly different from the App Store in terms of UI and features that it too will likely continue to be approved." 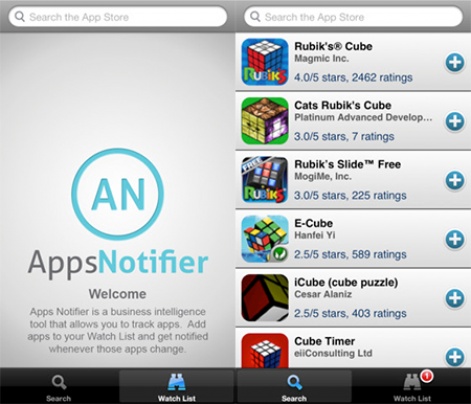 Nevertheless, both apps allow users to search through App Store apps  a feature Apple's altered regulations would appear to prohibit.

Once again, it appears Apple has declined to take a uniform approach when it comes to enforcing its own rules, instead taking action against certain platforms while other, similar offerings are given the go ahead.

Many commentators have been quick to suggest that, as with AppGratis and AppShopper, it's not the way app discovery platforms operate that Apple has a problem with, but rather the amount of influence on its ecosystem their able to fashion as a result.
Are you a developer who has had your app rejected for similar reasons? Drop us an email at keith.andrew[at]pocketgamer.co.uk.