Western operations to be profitable this summer 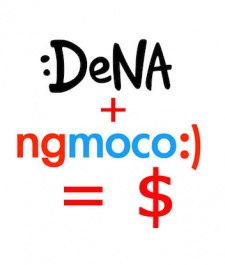 May 9th, 2013 - 02:24pm
By Jon Jordan, Contributing Editor
As I've discussed many times since DeNA spent $303 million acquiring ngmoco in October 2010, such deals are more often than not disasters.

In this case, you had an established Japanese company that operated a very successful feature phone social platform combining with a small, aggressive, venture-backed San Francisco start up game developer.

Yet, two and a half years - and several reorganisations - later, it looks like DeNA's money wasn't wasted after all.

Thanks to the success of titles such as Rage of Bahamut, MARVEL: War of Heroes and Blood Brothers - a title we recently considered in our Charticle feature - it made almost $70 million between January and March 2013 (its Q4).

DeNA hasn't broken out the figures formally, but as the graph below shows revenue from its international operations was around $160 million in FY12.

That's about 8 percent of its total revenue. 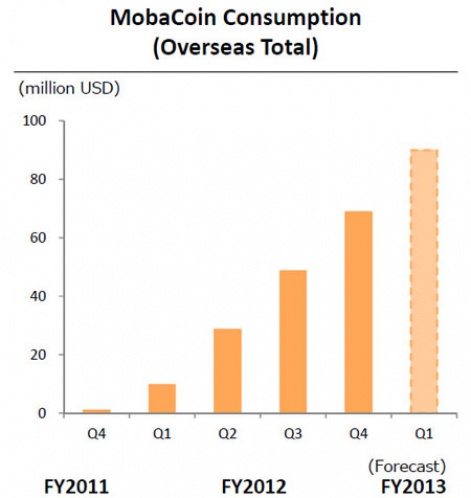 And consumption of the platform's MobaCoin virtual currency is predicted to be $90 million in the next quarter.

That's why says it plans to "turn Mobage West into a profitable operation during the summer".