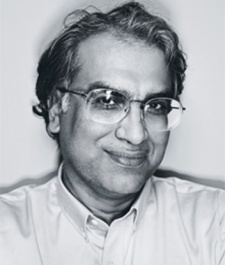 May 10th, 2013 - 08:00pm
By Keith Andrew
Having set out to both succeed and better the now defunct OpenFeint, Peter Relan's OpenKit  mobile's new open source backend-as-a-service platform  is looking to venture into uncharted territory.

OpenKit wants to break down the barriers between users on iOS and Android.

To do this, OpenKit's co-founder Relan  who was also behind OpenFeint before it was acquired by Japanese social gaming giant GREE  has announced a new feature dubbed 'smart invites'.

In short, when invites are sent by one player to another, OpenKit will be able to detect the devices said users are playing on, and co-ordinate the appropriate request.

In practice, this means that if an iOS user tries to interact with someone playing on an Android phone, OpenKit will present the receiver with a link to the game on the appropriate Android marketplace rather than the App Store.

Leaderboards can also be scaled, so scores posted by users on different platforms can be unified. 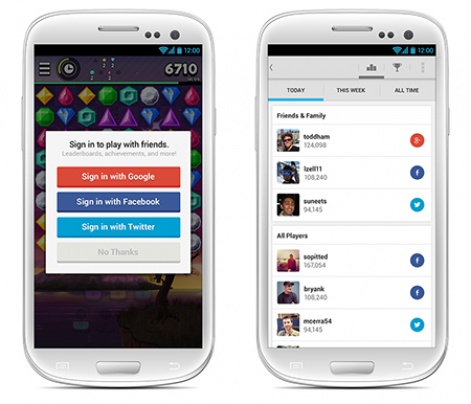 The whole idea is to make life for the developer as easy as possible as they look to bring their different userbases together.

OpenKit's other unique selling point is that developers "own their data", unlike as on OpenFeint and other social platforms. It's an approach designed to placate studios who lost out when OpenFeint shut up shop at the end of 2012.

"With open source and open data, our mission is to remove any friction for developers using our service," said Relan.

"We are doubling down on this theme of removing friction: with iOS and Android equally prevalent amongst users, they need to be able to interact socially with each other regardless of what device they use.

"Developers will also come out ahead because there will be frictionless sharing and inviting which will lead to more downloads for their games and apps."

As was the case before Game Center came along, it appears the whole vision behind OpenKit is to offer developers services platform-specific offerings can't deliver.

It doesn't end there, either. Further additions to OpenKit's setup are to be announced before June, with over 1,500 developers currently testing the service in beta.

"We think that both Google and Apple have done a great job supporting developers on their respective platforms, but neither company will be truly motivated to support a cross-platform ecosystem," added OpenKit founders Suneet Shah, Lou Zell and Todd Hamilton.

"We can do that while respecting both Game Center and Google+ IDs, and also recognizing that many users are under 13 and can't even own a Facebook or Google+ ID."

Developers interesting in registering for the beta should visit the OpenKit website.

Reply
Keith Andrew
I suspect developers that have games that cross both platforms may well disagree.
Posted 8 years, 5 months ago

Reply
TouchTaisen
*shrugs* IOS dev should stick to Game center and Android should their own platform. There is no need for more 3rd party tools tacked onto games.
Posted 8 years, 5 months ago