Apple to stream iOS 7 reveal live on the web 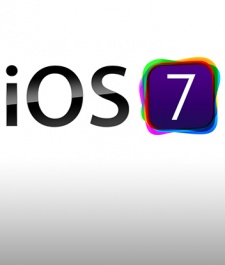 June 10th, 2013 - 02:39pm
By Keith Andrew
For the first time in years, Apple is to stream a press briefing live on the web, with the expected unveiling of iOS 7 at the firm's WWDC bonanza in San Francisco now available to all.

Well, assuming you have an Apple device to hand, that is.

After a mysterious 'Apple Events' app appeared on Apple TV, Apple issued a press release stating that a stream of the firm's WWDC 2013 keynote will be available on Macs running Safari, second or third generation Apple TVs, and devices running iOS 4.2 or later.

Due to kick off at 10am PT/6pm BST, the keynote is expected to reveal a 'flatter' take on iOS thanks to interface design chief Jony Ive.

The web is already flush with concept images of what such a retooled approach may look like  skeuomorphism expected to take a back seat  though 9to5Mac claims to have already seen the new platform, producing this mock-up as evidence: 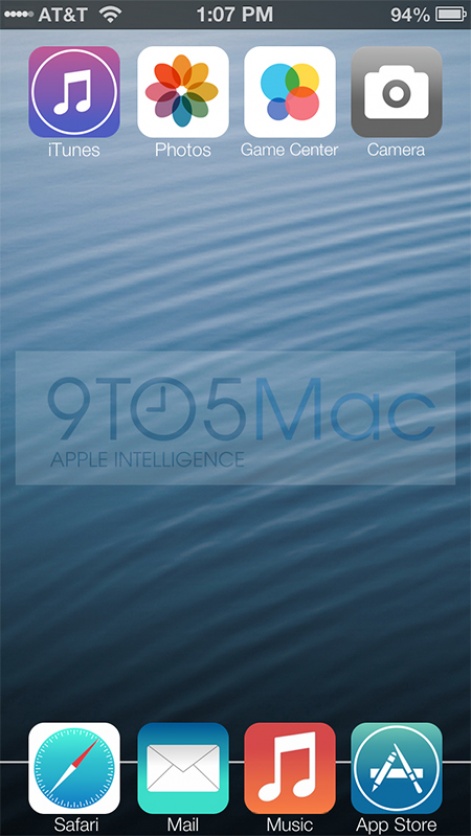 "I've been given a quick peek at an early beta of iOS 7 and can only describe what I've seen," detailed 9to5Mac's Seth Weintraub.

"The whole OS has that 'skinny jeans' Helvetica Neue Ultra Light or similar that youve seen in those posters. The app icons are different across the board... yes, they are flat."

If true, one of the most interesting aspects of the new design is the new icon for Game Center, which suggests the much-rumoured redesign for the social platform may be on the cards.

You can watch the keynote live on Apple's website.