Microsoft: We've knocked BlackBerry out of the smartphone race 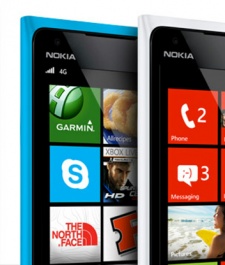 June 27th, 2013 - 02:27am
By Keith Andrew
Though most of Microsoft's focus at its annual Build developers conference in San Francisco has been on Windows 8, the firm is also feeling pretty bullish about its hand in the smartphone market.

In fact, Windows Phone product manager Larry Lieberman has gone as far as to declare Microsoft's OS has now secured third spot in the smartphone race, with BlackBerry now little more than a sideshow.

Indeed, Lieberman's claims are not without basis.

Though Android and iOS remain streets ahead of the rest of the pack, the latest figures  from the US at least  suggest Windows Phone has overtaken BlackBerry in terms of sales, though BB10's late launch mean it's yet to make a major impact on most statistics. 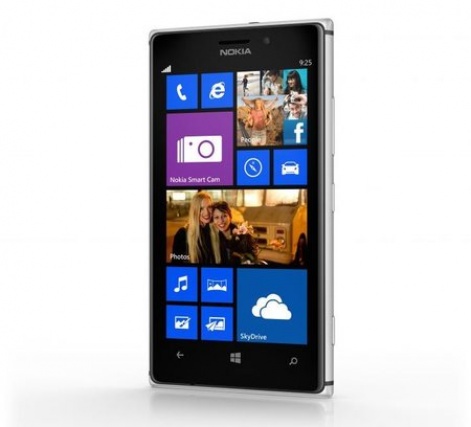 Regardless, Lieberman claims the Redmond giant has little to fear from BlackBerry now.

"I don't think they can bring to the table some of the things we have," he commented.

"The fact like we're delivering across such a different set of price points to such a large audience."

Might Lieberman have spoken too soon, however? BlackBerry 10's roll out continues unabated as things stand, with the Canadian firm having recently launched the keyboard-equipped Q10 and lifted the lid on the smaller, cheaper Q5 back in May.

Reply
jon jordan
You see a lot of Windows Phones in Finland. Don't think I've ever seen a BB10 device in the wild, apart from mine...

Reply
j johnston
What a load of bull. I've yet to see a windows phone in the wild, To say they "knocked blackberry out" before some BB10 products even launched is the height of arrogance. I have yet to have a reliable windows experience why would I want that kind of suffering in my mobile. I switched from apple to a BB Z10 - windows phone didn't make my list - with "docs to go" included in BB10 any office docs can be created or edited -thats all I want from microsoft.
Posted 9 years ago

Reply
David smith academic at Academia
I've been an iphone loyalist since iphone 3g, previously owning the iphone 5. i decided to try something new. I recently got the Lumia 928, tried it for a week. i'm sorry, but it did not work out for me. i was going to go back to my iphone 5 , but decided to play around with a z10 at the phone store. WOW! i was absolutely impressed. impulsively i exchanged my lumia 928 for a z10. I have no regrets whatsoever. what a fantastic OS, so organically dynamic and intuitive :) i have friends who already have z10's and some have the q10. they added me right away to BBM and now i feel like i'm part of the team. BBM is awesome, i'm glad it's coming over to iOS and android, b/c i have friends using that platform too and now we can still stay in communicado. BBM could potentially overtake whatsapp as the world's largest messenger too. If windows phone did capture 3rd spot congrats, but how long can they hold onto it if BBM won't be that platform? I highly recommend everyone at least try BB z10 or q10 and q5 if it's available. i hope you'll be pleased with the unique user interface and the bbm experience as i am. Take care my friends.
Posted 9 years ago

Reply
Murani Lewis
I'd wager that the Nokia 521 far outsells the BlackBerry Q5. Looking at the sales figures I believe we'll find that the 920/928 will outsell the Z10 & Q10 too, particularly in the U.S.

I think Heins is doing the company a disservice by saying you only need 1 device for all your computing needs. It is still far too early for a smartphone to adequately fill that role. BlackBerry lacking any significant ecosystem itself is now forced to leech off other platforms but the problem is users of iOS and Android are mostly happy with what they have.
Posted 9 years ago