According to the Wall Street Journal, the company, which has raised $125 million in VC funding, has sold $38.5 million of its privately-held shares.

These were owned by company employees; likely senior members of the management team so the cash goes to them, not to the company.

The move values Kabam at $700 million.

It also has around $50 million in cash.

The 700 person-strong developer and publisher of hardcore games on web and mobile, Kabam is growing fast, particularly on mobile.

Its first mobile release was a standalone version of its Kingdoms of Camelot web game, quickly followed by a tie-in game with The Hobbit film and its first original mobile game Arcane Legends.

It's since launched Fast & Furious 6: The Game, which has been its fastest-growing game ever with 17 million downloads in its first month of availability. 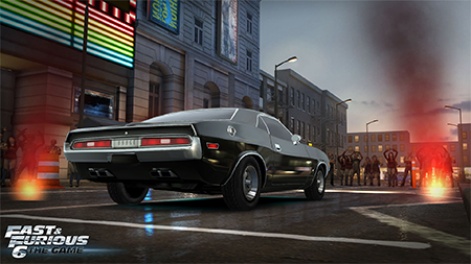 It expects to launch 15 internally-developed games and up to 50 published games on mobile and web during 2013.

CEO Kevin Cho won't comment on the company's rumoured plan to IPO by the end of 2014.

But when it came to the share sell-off, he said employees should benefit from the value they're creating in Kabam.

""In the last 12 months, Kabam has launched North America's most successful game publishing and platform business, bringing over 20 high quality titles to market. Our talented employees are the ones making these efforts so successful," he commented.