But can pay off 'in the long term' 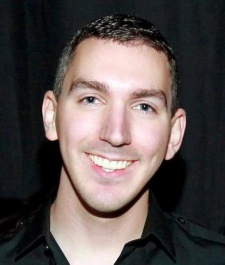 July 19th, 2013 - 10:02am
By Chris Kerr
Former creative strategist on Call of Duty turned mobile developer Robert Bowling has expressed concern about the use of the free-to-play model in mobile games.

In an interview with PocketGamer.biz focused on his drop the free-to-play model from his own release Breach & Clear, Bowling claimed F2P elements end up "competing" with the developer's desire to create compelling gameplay.

"If our aim was 'let's go for the most profitable model we can with the game', I would suggest we would probably use the free-to-play model," detailed Bowling on Breach & Clear.

"Because you're going to get a lot more users in the door, and a lot more ability to monetise that userbase.

"But we would have had to make certain sacrifices in favour of that profit that would have hindered a better gameplay experience." 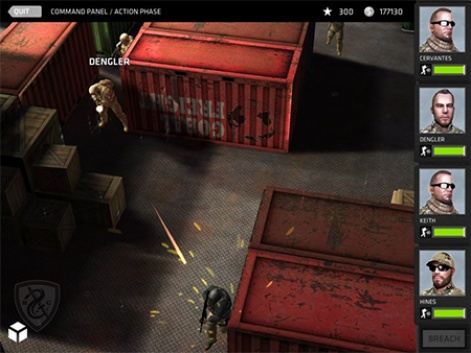 However, Bowling added that free-to-play can come to benefit gameplay design "in the long term".

"I think the free-to-play model is a great model, and the game experience that you're going for really has to fit that model," added Bowling.

"There's no way to force it. What we had to do was we had to make the decision to either try and force it down the free-to-play path, or fall back on making a really solid premium game.

"I think if you don't force it, and it really fits with the type of experience you're going for, it has been proven that it can be wildly more successful than a premium game."

You can read the interview in full here. Reply
Fred Travis
Isn't this the same idiot the PR guy who was fired from Call of Duty? What does he know about making games? I remember reading some of his logic back when he was the twitter guy for Infinity Wards. And I quote Â“As a developer, our focus is on creating a universe first, experiences second, and game mechanics last, Â“. Game mechanics last eh? There's a AAA developer right from the core! LOL!

By the way, what does this guy have to do with this Breach and Clear game? Isn't he trying to open a company in Los Angeles somehow?? So he's giving more horrible gaming advice over the internet to this team too? Ugh, this guy is running out of options quick at this rate...
Posted 8 years, 4 months ago