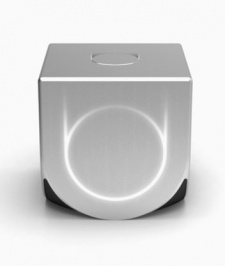 July 23rd, 2013 - 01:38pm
By Chris Kerr
Now Ouya's shipping problems and somewhat mixed critical reception are behind it, the question people are beginning to ask is, are games on the system actually selling?

As developers begin to take to the web to detail the download figures they've amassed to date, so it would appear that many of Ouya's most notable releases are failing to take off as many had hoped.

Individual reports on IGN, Gamasutra, and Edge all suggest sales are failing to make a noticeable impact on the revenue of the respective developers, with commentators suggesting that the device is yet to play host to a 'breakout hit'.

"It's sold about half of what my low-end predictions were," said Ryan Wiemeyer of Organ Trail developer The Men Who Wear Many Hats to Gamasutra.

"Last I checked we were at 501 purchases from 13,112 downloads. This accounts for about 0.1 percent of our total Organ Trail sales to date.

"I don't even know if it was worth the man hours yet. Then again... Organ Trail was a pain to add controller support to and that was the bulk of the port."
Bombball developer, E McNeil shared Wiemever's sentiments, telling Gamasutra that the game is "making a little over $30 a day, before Ouya's cut." 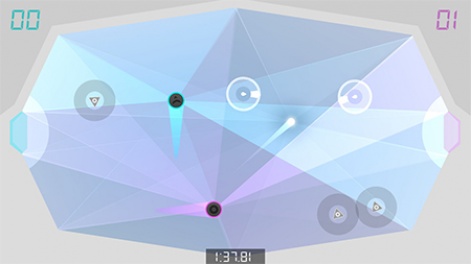 "I kind of knew from the start that I was making a game that would be difficult to sell," added McNeil. "Still, I let my expectations get inflated over time, and now I'm a little disappointed with the sales."

Despite low sales figures, the ease of which Android games can be adapted for the console is resulting in many developers concluding that an Ouya port remains a worthwhile investment.

"We released [Nimble Quest] on Ouya simply because we were using Unity and it was pretty much a snap to port it," NimbleBits David Marsh told Edge.

"I would wholeheartedly recommend the Ouya to indie devs that have an existing pipeline to Android. It's probably not going to be a huge source of income, but it's dead easy to submit a game and get it into the store."

Indeed, for many of those who have offered Ouya their early support, amassing early profits doesn't appear to have been a key motivator.

Speaking to IGN, Luke Schneider - the man behind indie studio Radiangames - revealed that his two Ouya ports have "generated 111 sales from 3,243 downloads in six days, without any featured placement on the Ouya store".

"They're not going to make a lot of money" explained Schneider, "but for only 2-3 days work for each, they'll pay for themselves soon enough."

Of course, not every developer has been left disappointed, and Matt Thorson - the man behind the Ouya exclusive TowerFall - has told Edge that his game has been met with an "amazing response".

"We've made about 2000 sales so far at $15 each," said Thorson. "So sales have been surprisingly high for a new game on a new console. The game has definitely proven itself on Ouya." 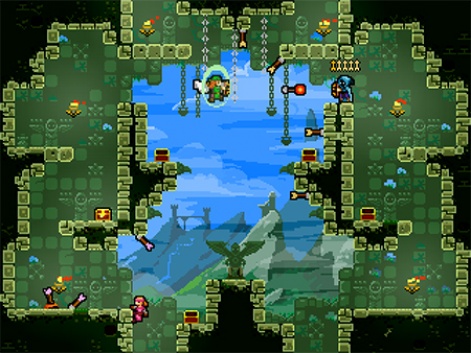 Those figures bring TowerFall's revenue to roughly $21,000 in just under four months, with Thorson revealing that the strong sales have given him the confidence to move ahead with a PC version of the game.

For Ouya, attention will turn to whether the team behind it can amass increased momentum at retail, with building a bigger audience for the system the key to attracting larger download numbers for its library longterm.
Are you an Ouya developer? Drop us a line about your early experiences with the console at keith.andrew [at] pocketgamer.co.uk.