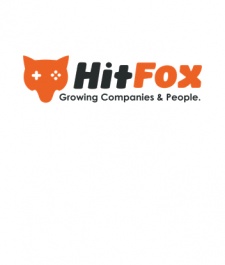 The HitFox Group, a Berlin-based business accelerator, announced that its revenue for 2013 has increased by over 600 percent and will spur growth in 2014.

Bolstering HitFox to this impressive success were AppLift, ad2games, and GameFinder - all of which were profitable in 2013.

HitFox also announced that three additional start-ups (currently in stealth mode) will join the trio of profitable outfits, but will be focused on mobile advertising and big data.

AppLift, ad2games and GameFinder, meanwhile, will continue to be entirely focused on games.

With all of this in mind, it's not surprising that HitFox intends to increase its staff - doubling it from 150 to a target of 300 employees in a bid to continue its expansion and momentum.

Speaking on the growth, HitFox founder and CEO Jan Beckers teased that the stealth mode for the startups won't last for long.

"We are now the world's largest specialist for data-driven mobile and online game advertising," he said.

"We are using the skills gained in these areas to establish more big data and mobile advertising startups. We will introduce three new start-ups within the first quarter of 2014, and are delighted that this made it possible for several employees to make the step to co-founder."

"It was a fantastic year for HitFox in 2013. With 600% growth, we have considerably exceeded our ambitious plans," he said.

From Premium to Freemium: AppLift's top tips for making the transition