Now a majority mobile outfit by users and revenue 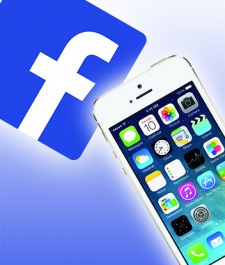 Facebook (NASDAQ:FB) has announced its full year financials for 2013.

This performance was driven by a strong Q4 period, in which revenue was up 63 percent to $2.6 billion.

The key driver behind Facebook's figures is its successful transition to mobile, with 73 percent of Facebook's daily active users coming from mobile platforms.

This has enabled Facebook to massively scale its mobile advertising business. Mobile ads accounted for 53 percent of Q4 advertising revenue.

This compares to mobile advertising accounting for just 23 percent of Q4 2012 advertising.

Advertising currently accounts for around 90 percent of Facebook's revenue.

The company ended the period with $11.5 billion in cash and marketable securities were $11.45 billion.