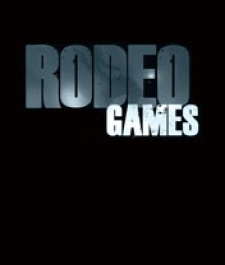 It seems that not all mobile game studios are using Unity.

The project is unannounced but it will be a turn-based strategy game based on one of the Games Workshop's IP.

Switch for the future

Significantly, Rodeo Games - which has released games like Hunters and Warhammer Quest previously used its own Taurus engine.

"We've made it our mission to raise the bar on what players can expect to see in mobile visuals and gameplay," commented Rodeo co-founder Laurent Maguire.

"In short, we want to set a new standard, and working with Unreal Engine 4 we can achieve that more efficiently and with greater impact."