Flurry has announced a series of changes to its Analytics dashboard that makes retention and return rate clearly available to end users.

These features have previously been hidden in Flurry's offerings - as previously noted by Playground's Wilhelm That on these very pages - with minimum retention thresholds being labeled as Rolling Retention.

To address the confusion, Flurry's added a new section to its dashboard clearly labeled Retention. This section allows Flurry users to measure the number of players that return to a game on a specific day, week, or month post install.

This new metric is currently in Beta, as Flurry gathers and incorporates user feedback.

In addition to the Retention changes, Flurry also introduced a new Return Rate metric which measures the percentage of users that triggered a session on a specific day, week or month after their initial launch of a game.

While that makes Return Rate sound remarkably similar to Retention, Flurry notes a key difference between the two features: in Return Rate, each period is measured independently from all others.

Conversely, usage in a specific period in Rolling is reflected in all prior periods.

Seeking to clarify any confusion, Flurry posted the following example on its blog:

"If a user were to use the app on Day 11 after their date of Install and only that day, Return rate would show zeros for all days other than Day 11 while Rolling would show that user as retained for Days 1 through 11, but not afterwards."

Finally, Flurry also adjusted the default time for all metrics from All Time to Last Month.

This change was prompted by user feedback, but Flurry notes that users can still easily analyze data outside of the default time frame by adjusting the time frame selector as normal.

Flurry says the number of mobile game sessions declined in 2015 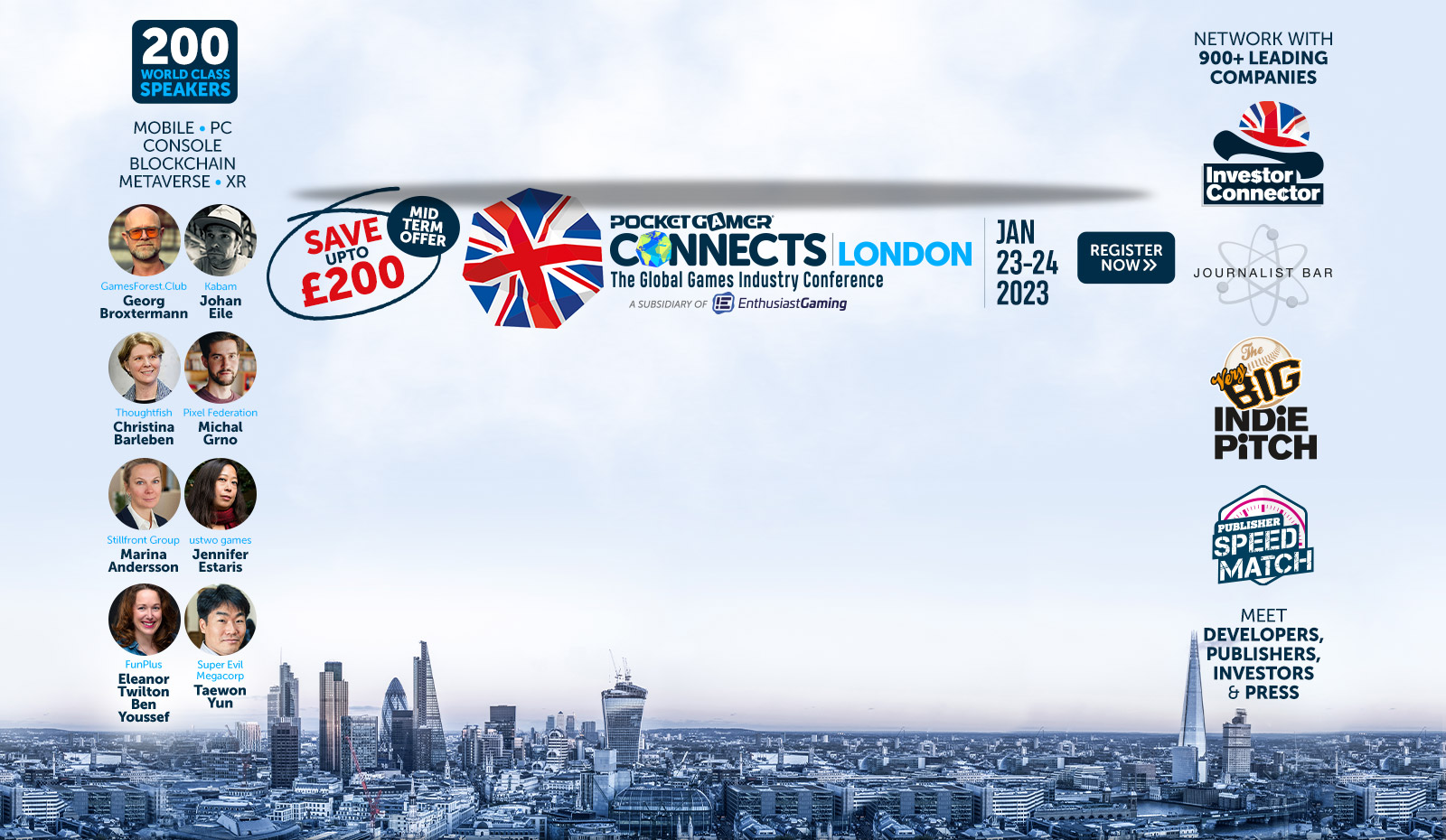