In the absence of major releases, Gameloft sees Q1 FY14 sales up just 4% to $77 million 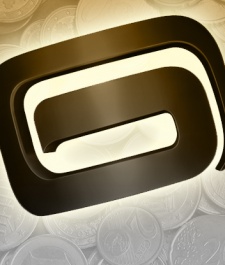 However, the company pointed out that stripping out currency exchange differences between the two periods sees that measure increase to 12 percent.

Europe and the Middle East accounted for 34 percent of sales, compared to 29 percent for North America, 20 percent for Asia and 19 percent for Latin America.

Gameloft said the reason that sales hadn't increased at the double-digit rate experienced during 2013 because it hadn't launched a major project for nine months.

In the meantime, revenue from back catalog games such as World at Arms, Order & Chaos Online, Ice Age Village and UNO & Friends increased by over 30 percent during the quarter.