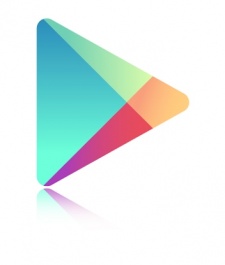 Android and iOS gamers might seem similar at first glance, but, according to the 'Indie Awesomeness' panel at this year's Gamelab conference in Barcelona, Android advocates are different in one very crucial way: they don't want to pay for games.

Adding his voice to the debate was Frogmind's Johannes Vuorinen, one of the brains behind iOS big-hitter Badland, who suggested that premium titles really struggle to find a foothold on Android.

“Android is really hard for premium titles. We saw some examples before we launched, so that's why we changed the approach a bit," said Vuorinen.

“On Google Play Badland is free to download, but we have video ads in levels if players don't want to upgrade.

“In that sense it's F2P, and we have about 8-9 million downloads on the platform so far.

"Even though  the conversion rate is not that good, we still draw 30 percent of our revenue from the Google Play release."