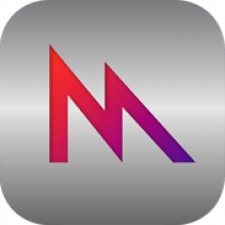 Unity has announced it will be adding support for Apple's new graphics API, Metal.

It will give developers the ability to reach new levels of 'realism, detail, and interactivity', but only on iOS devices and when iOS 8 ships.

According to a Unity blog post, support for Metal will help prevent a number of issues, such as the 'draw call problem'.

The firm has also revealed that Metal will give Unity developers the chance to use compute shaders, helping them optimise post-processing effects, particle systems, shadows, and light culling.

While Unity might be talking up its Metal support, the firm has yet to announce a solid release date, explaining it doesn't want to break any promises.

"We can’t wait to ship this, but would like to avoid promising any actual dates. We have done a lot already, but still some things remain in order to be 'shippable'," said Unity via a blog post.

"Our current plan is to first integrate all of the bits of Metal that provide the huge boosts to CPU side performance. Hopefully in Unity 5.0."