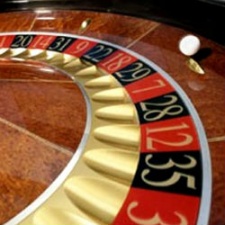 You might have thought all the heat and the excitement had left the real-money mobile gaming sector earlier in 2014 when companies such as Zynga and Glu pulled back their activity.

But maybe the key companies of the future were just waiting for the fluff to blow off and real innovation to start.

It’s signed deals with three mobile developers who will be using its technology to launch what they hope will be the next generation of mobile gambling experiences.

One such is the European arm of Chinese online giant Shanda. Shanda Games International Europe will reveal its roadmap of Gamblit-integrated titles later in 2014.

Finally, Seoul, South Korea-based Flexball has been set up by veterans from Nexon, NCsoft and Gamehi and it will also be using Gamblit’s tech.

“This is an exciting time. With mobile technology available to almost every audience, the opportunities are endless. Allowing mobile games to enable gambling delivers an enhanced form of entertainment that will keep players engaged on a whole new level.”