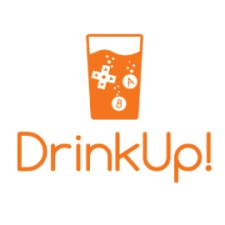 Update Events has lifted the lid on DrinkUp, a plug-and-play social mixer for game developers based in the North West of England.

On 9 October, DrinkUp will bring together over 200 games industry pros for a night of networking at Shooters Sports Bar in The Printworks, Manchester.

Throughout the night attendees will be able to make the most of a private bar, free pool tables, and large projectors and TVs, which can be used to showcased any projects.

What's more, an open bar is being provided by sponsors, so expect the drinks to be flowing all night long.

Update Event's MD, Andrew Bennison, has explained that the North West is being targeted again thanks to the overwhelming success of the company's first event at MediaCityUK.

“The response to our debut event in MediaCityUK has been incredible," said Benison.

“Hosting 400 attendees, 24 games and talks from industry names such as Microsoft and Unity was only possible due to the pro-active community”

For more information on DrinkUp, you can check out the official Eventbrite page.