Watch iOS 8 take over the world with Fiksu's live analytics 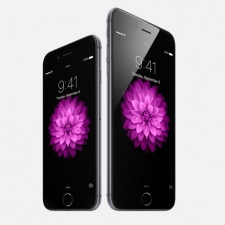 The iOS 8 launch is now well and truly upon us, and mobile analytics firm Fiksu is preparing to sample data from millions of iOS devices to find out more about the market share of each device and operating system.

The graphs are all interactive, giving you the chance to sink your teeth into the data.

A fistful of data

All of Fiksu's data, which is being pulled in real time, has been gathered from apps using the firm's SDK.

Devices using operating systems older than iOS 5 have not been included, while, due to the fact that most of Fiksu's clients focus on UA in the US and Europe, the company's Asia-Pacific data may not be representative.

Rise and fall: The numbers behind the lifecycle of mobile games