New tools and services enable smarter link up with iOS 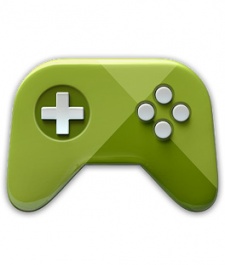 Google has unveiled an update to its Google Play Game Services designed to better support Android developers also working on iOS, refreshing tools to "give you better visibility into what users are doing in your games."

Amongst the new features is real-time multiplayer, bringing parity between the Play services SDK on Android and the Play Games iOS SDK.

"We're continuing to expand the types of alerts we offer the Developer Console to let you know about more types of issues that might be affecting your users' gameplay experiences," adds Google in a blog post.

"You'll now get an alert when you have a broken implementation of real-time and turn-based multiplayer, and we'll also notify you if your Achievements and Leaderboard implementations use too many duplicate images."

You can read more about the updates to Google Play Game Services here.