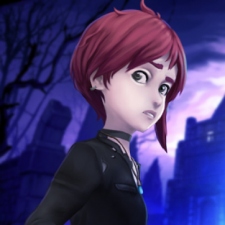 Amazon is to attempt to attract more consumers to both its Fire phone and Fire tablets with the launch of three new games, all developed in-house at Amazon Game Studios.

Of the new releases, one will launch exclusively on Fire phone – action-adventure title Til Morning Light - while the other two are in development for Amazon's range of tablets.

Tales from Deep Space, which is in development for Kindle tablets, is a comic adventure set on a space station, while CreepStorm is set to offer a "unique twist on tower defence."

As things stand, all three games are exclusively bound for Amazon platforms with the American giant looking to give consumers reasons to pick Amazon products over other Android devices.

However, as time passes pressure will likely fall on Amazon to roll the titles out across Google Play to expand the reach of the fresh IP, as happened with its previous internally-developed games first-person shooter Sev Zero and TD Air Patriots.