SparkLabs Global lead the round 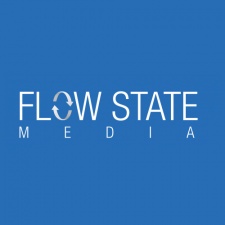 US social and casino developer Flow State Media has announced it's closed a $1 million funding round.

The news follows on from October launch of the developer's debut mobile title Letter UP, which has recently been featured by Apple.

The game uses its real-time, cross-device multiplayer engine; something it will improve and leverage for future game releases.

"We receive a healthy flow of gaming opportunities but we pass on 99 percent of them," said SparkLabs Global's co-founder Bernard Moon.

"Flow State Media's games didn't even interest our team, but it was their passion, intensity of focus and their team's unparalleled execution ability that made us invest."

"We have every confidence that live, synchronous multiplayer play is where the mobile market is headed; as has previously been the case on consoles and PCs before that," added Flow State's CEO Kahn Jekarl.