How the other half prospers 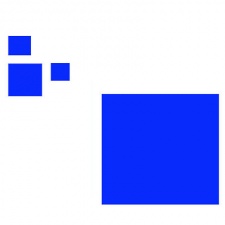 Metaps, the app monetization analyst, has scoured November's top grossing games across both the US App Store and Google Play, in part in order to study those entries which chart significantly higher on one store than the other.

Comparing peak rank across both stores, the findings present some rather dramatic differences between platforms - GREE/Funzio's Crime City, for example, peaked at 31 places higher on the App Store than on Google Play.

Of course, there are a multitude of reasons for an app gaining more traction on one platform than another.

For instance, Crime City and War of Nations (Funzio's other strategy hit has a difference of 19 places) were both released on iOS long before Google Play even existed.

However, in a time of multiplatform releases and shared success stories, it's interesting to see that - in some cases, at least - success can vary significantly between platforms.