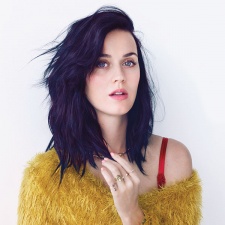 It could be argued that Glu Mobile was lucky in terms of the massive success it's gained from its hook-up with Kim Kardashian.

If that was the case, the company has just demonstrated double luck with its announcement that its next celebrity-themed game will be with Super Bowl half-time-show star Katy Perry.

Few details have been announced about the game other than the free-to-play title will feature Perry's voice, likeness and personality, and "introduce players to a digital playground of global success and talent".

Top of its game

"She is a cultural icon and we expect to translate key elements of her success into an innovative, highly entertaining mobile experience.

"We anticipate that Katy's significant global audience, including more than 170 million fans on social media, will make her a strong gaming partner for Glu."

The game will be released on iOS and Android in late 2015.