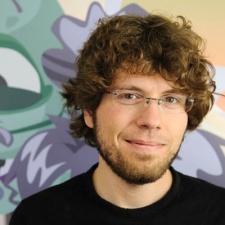 Hammer & Chisel, the developer behind the iPad-only MOBA Fates Forever, has closed its Series B funding round.

It was led by Chinese giant Tencent and supported by Benchmark Capital and YouWeb's 9+ fund, and brings the San Francisco developer's total funding raised to $8.2 million.

Buoyed by the news, Jason Citron - founder of both Hammer & Chisel and OpenFeint - has stated his long-term ambition for Fates Forever, and whatever's next for the studio, to reach massive numbers of players.

“This investment paves the way for us to bring high end mobile games to emerging markets all around the world, which constitutes a substantial percentage of the future core gaming population.”