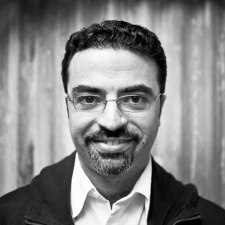 "About a year ago, we took a big bet with Appsfire and decided to leave our prior app discovery activities and focus on developing innovative and native advertising technologies for the new generation of mobile apps," stated Appsfire CEO Ouriel Ohayon, explaining the company's pivot.

"We quickly started to attract interest from the market and to power in-app monetization for hundreds of apps including some of the largest in the world."

In terms of how the deal will impact Appsfire going forward, Ohayon says it will make it bigger and better.

"As an ad tech company, they have been at it before we started and have a reach and scale that should only help us accelerate our initial mission.

"Our goal remains the same, our technologies and services remain the same. We'll have just more resources to do what we always wanted."