PlayStation Mobile for Android and Vita will shut 10 September 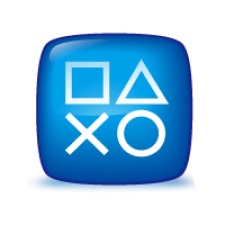 Sony is shutting the door on PlayStation Mobile.

Launched just under three years ago, the initiative was designed to build a store for indie games and PlayStation classics that could be played on both the PS Vita and certain Android phones.

The PlayStation Mobile Store will stop distributing content from 15 July 2015, and as of 10 September customers won't even be able to re-download games that they've purchased in the past.

While no reason for the pull was formally given on the official PlayStation blog announcing the news, it could be a sign of how much the mobile market has changed since PlayStation Mobile's launch in 2012.

At the time, premium was the go-to business model and the store was built around that design.

Now the market has shifted and become increasingly hostile to that set up - something that Sony clearly doesn't want to try to shift back.