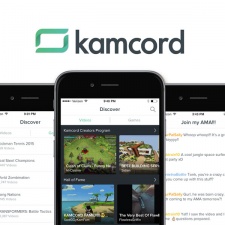 Interested YouTubers can apply to the program by emailing kcp@kamcord.com.

Like Unity's Everyplay, Kamcord is effectively a non-streaming version of Twitch purely for mobile platforms.

"Initially we thought developers would be concerned that edited content would distract users from the gameplay,” said Aditya Rathnam, co-founder of Kamcord.

“To our surprise, developers were actually extremely enthusiastic. It turns out they were looking for an avenue to build closer relationships with YouTube influencers and bring content with lots of production value into their games.”

While initially this has been rolled out for games with Kamcord’s SDK, the company is also piloting the scheme for games without it, including Supercell's Clash of Clans.