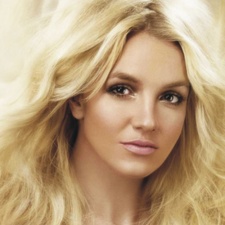 As double-headed press announcements go, signing up Britney Spears and the world's biggest gaming company (Tencent) is be hard to beat.

And certainly investors have been keen to pile into Glu Mobile shares following that news, which was part of its FY15 Q1 financials, which saw sales up 56 percent year-on-year to $69.5 million.

That added $116 million to the company's market capitalisation, which now stands at $583 million.

Incidentally, that's a similar amount to the $126 million investment Glu will be getting from Tencent.

In turn, the Chinese outfit will be pleased with the deal to as its investment valued Glu shares at $6.00. They are now worth $6.76.

That's still some way off the company's 52-week high of $7.60; a short-lived peak from July 2014, when investors got all excited about the initial success of Glu's Kim Kardashian: Hollywood; a title which generated 31 percent of sales during FY15 Q1.