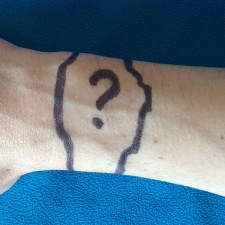 Given the Apple Watch's current status as a wrist-mounted notification screen for your iPhone, the news Apple will be releasing a proper, native SDK can't come soon enough.

To-date, developers have been using the limited WatchKit API, which limits what the Apple Watch can do without being connected to an iPhone, accounting for the paucity of Apple Watch 'apps'.

However, a talk at Re/code's Code Conference, Apple SVP of Operations Jeff Williams has said a beta version of the native SDK will be released the week after the start of Apple's WWDC 2015 conference on 8 June.

A final version of the SDK is due later in the year, when perhaps Apple will also reveal more about its plans for the hardware, which while greeted enthusiastically by early adopters, has yet to demonstrate any killer use cases, much less killer apps.