Everything you need to know about succeeding as an indie 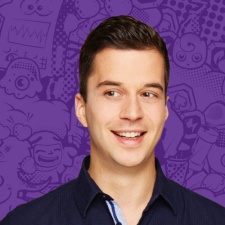 Following on from pulling the wraps off our East Meets West track, we're ready to unveil more content for our forthcoming PG Connects San Francisco conference on July 7-8.

The Indie Survival Guide will be taking a turn for the inspirational, looking to help developers shoot for the Moon while making sure their business is secure back at home base.

We’ll be opening up with a discussion of indie inspiration, exploring what makes a good game idea, and how to think without limits.

Then we’ll be talking about how to work that idea up with the help of development focused talks. And we’ll also discuss how to keep the money coming in to make sure the funding doesn’t dry off.

The track will then conclude with a series of talks dedicated to the development of hit games, indie success stories, and potential hits down the line.

And that's just a taster. We've still got loads to announce but if you've heard enough to join us, know that Mid Term tickets are still available.