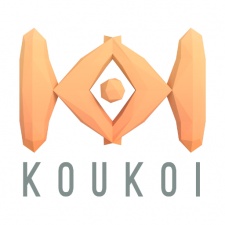 Christened Koukoi Games and led by former Mekiwi CEO Antti Kananen, the team has ten employees and a wealth of skills to enable the coordination of completely in-house development.

Koukoi's currrent focus is on the more hardcore end of the mobile gaming spectrum, with a move towards PC or console planned after an initial phase of mobile development.

"In time, we will expand our focus areas more [to PC or console], but most likely you will see us developing a couple of games first for mobile platforms."

The first of Koukoi's two in-development games will be officially announced in a few weeks' time.