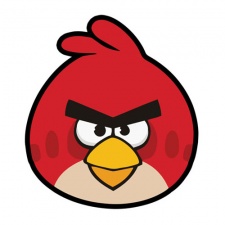 Demonstrating its 'entertainment not games' mission, Rovio has signed a toy deal with Lego.

This will see the release of a line of Lego Angry Birds construction toys released in spring 2016.

The launch will coincide with the release of the Angry Birds full length animated feature film; something that will give a good indication of how valuable the brand remains globally.

"We are excited to bring Angry Birds to life in LEGO form, given the popularity of the game and its characters with fans of all ages, which will only be amplified by the forthcoming film," said Jill Wilfert, Vice President, licensing & entertainment at The LEGO Group.

"We seek partnership with globally relevant properties that offer a unique and rewarding play experience to our fans, and our designers are having fun developing building sets that leverage the engaging play and deconstruction found in the Angry Birds game."

More details about the collection will be released later.