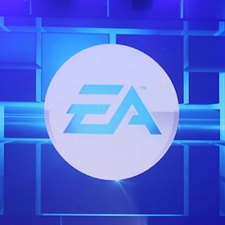 EA Mobile's games have been downloaded over 715 million times, according to data from the company's E3 2015 conference.

Taking to the stage in Los Angeles, the company announced that its games boasted players in over 230 countries.

Between them, those players have logged more than 400,000 years of gameplay.

They're impressive stats, and yet another coating of cement on mobile gaming's growing presence at E3.

The attention mobile received at press conferences like EA and Bethesda - combined with the fact that over 70 mobile games companies are exhibiting at the show - is one of the big markers of this year's event.