Her Story scored almost half its sales on iOS 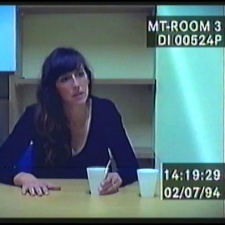 The creator behind what's been termed "one of the best detective games ever made" has revealed that his game's sales are split 60/40 between PC and mobile.

Her Story tasks the player with solving a murder through a series of videos interviewing the main suspect, using keywords to sift through the footage. In the weeks following its release, it's gained an online cult following of fans drawn in to its unique gameplay.

He explained that "in my mind Steam is people who are informed about these things, read gaming websites, know about what's coming up."

"Whereas App Store, well here's a chance to reach people that maybe never have ever read a gaming website."

The game's popularity on iOS has led to calls for the Her Story's launch on Android, though as yet Barlow has confirmed nothing.