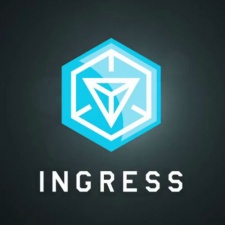 There's been much talk during 2015 of the power of in-game advertising to drive monetisation.

Games such as Crossy Road have generated millions of dollars, notably from incentivised video advertising.

However, advertising networks think the real potential for the sector comes from brand advertising getting into gaming; something that Google-owned Niantic Labs has been experimenting with.

It operates real-world location-based game Ingress, and it's been working with insurance outfit AXA to deeply embed its brand within the experience.

This resulted in a five month campaign, which integrated the brand into the game's evolving storyline and turned AXA retail locations into in-game portals, which are the places that the two teams fight over.

During this time, over 600,000 Ingress players visited a real AXA office to find, collect and used the AXA Shield virtual items.

Over 5 million AXA Shields were deployed in this way, resulting in over 4 million Ingress players being exposed to the AXA brand.

In addition, AXA reps interacted with over 55,000 players during real-world player meet ups.