VR revolution pushed back to 2016 as Vive's launch slips 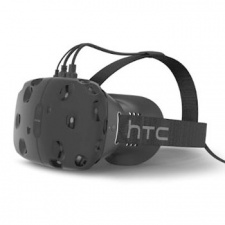 The VR gaming revolution won't be happening in 2015.

Valve and HTC have announced the release date for their Vive headset, which in most people's view is the technical market leader - has effectively slipped to Q1 2016.

HTC says a limited quality of devices will be available to consumers at the end of 2015, but large quantities won't happen until early 2016.

This means Vive will be going head-to-head with Facebook's Oculus Rift and Sony's Morpheus.

It leaves the field in 2105 open to Samsung's Gear VR hardware, which is using Oculus' store for app distribution, and Google's hobbyist Cardboard mount.