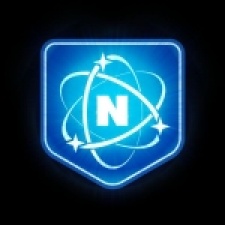 The event, which will take place in over 100 cities across the world and held once a month from November 7 onwards, is designed for first time players of ARG Ingress.

It will allow them to meet up with fellow players, play together co-operatively and competitively, and learn tricks from experienced Ingress players.

With 13 million downloads of the game across iOS and Android, the events should receive a good turnout.

If they do, then it paves the way for similar events for Pokémon GO, a game that Nintendo and The Pokémon Company have both invested a lot into recently.

If you're interested in getting involved with an Ingress First Saturday event, you can check out the list of cities they're taking place in here.