Jon Thoroddsen looks back and forward 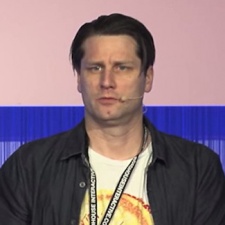 Covering everything from the character of Icelanders as early adopter, and the country's financial crash in 2008/2009, he also spoke about the rise of game companies such as CCP and Quiz Up developer Plain Vanilla.

And the rise and fall of studios like GoGogic.