Creative Mobile CEO in the place to be 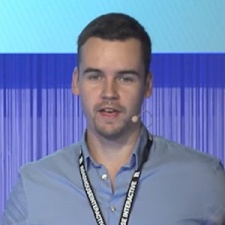 An ex-Soviet state, Estonia is now part of EU and the Nordic/Baltic region.

With a population of just 1.3 million, it's spawned companies such as Skype, Transferwise and Fortumo and one of the most internet-connected and online integrated countries in the world.

He also said while it's hard to recruit central Europeans to move to Estonia, it is a great gateway for Eastern European talent.

For example, Creative Mobile has recruited heavily from Ukraine.