Intentional or not, it's important to follow the trends 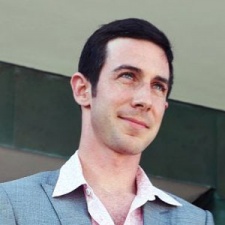 Benjamin Sutherland, Co-Founder and CEO of Present Creative, took to the stage at Pocket Gamer Connects San Francisco 2015 to give a talk on how technology affects design trends.

For actual predictions, he suggested that "a number of animators are going to be better off being part animators, part actors" as facial tracking and real-time animation technologies are better developed and more common.

He also predicted that, with the rise of the 3D printer, free-to-play developers will have better options available to them to easily create merchandise based on their games, and increase their revenue through sources outside of their games.

Four technologies that will change the aesthetics of game development