Video: How to come up with a winning game concept 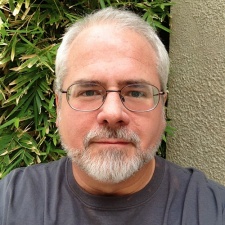 He started by pointing out that "you need to move on from just 'I want to design a fun game'", and said you need to focus on what makes your game actually fun, rather than your own idea of what fun is.

Stick to your guns

Stevens also suggested that developers should "be player-centric", and ignore what marketers and publishers say in favour of listening to the people actually playing the game.

Video: Failbetter Games on the best number of choices to give players in non-linear games