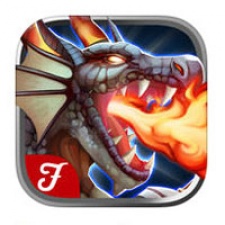 In our First Time User Experience videos, we play the first 10 minutes of F2P mobile games to experience how developers are onboarding their players in terms of the UX and basic tutorial process.

In this episode of FTUE, we play Firefire Games' Rush of Heroes, which is the westernised version of LocoJoy's hit Chinese game I AM MT

Based on characters from the Warcraft cartoon series, the game is an action-RPG, with multiple play modes and massive amounts of characters, upgrades and squad development.

You can see all our FTUE via our YouTube Playlist.