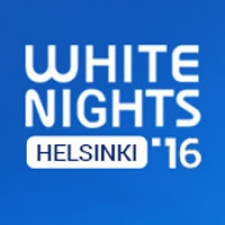 Russian mobile developer Nevosoft is bringing its White Nights mobile gaming conference to a European for the first time ever, with an event planned in Helsinki for February 11-12.

There'll also be over 90 developers showing off their games at the developer exhibition, as well as the results of the Indie Game Cup and White Nights Games Industry Awards, celebrating the best in both development and business.

Uniquely, the tracks kick off from 2pm and finish around 9pm, which will be useful for those recovering after the party held on February 11.

Head on over to their website if you're interested in finding out more, or check out a talk below to get a feel for what it's all about.